We are a trusted seller with three years of experience in our software. Since the release there was no detection, even partial!

SignUp Now!
You are using an out of date browser. It may not display this or other websites correctly.
You should upgrade or use an alternative browser. 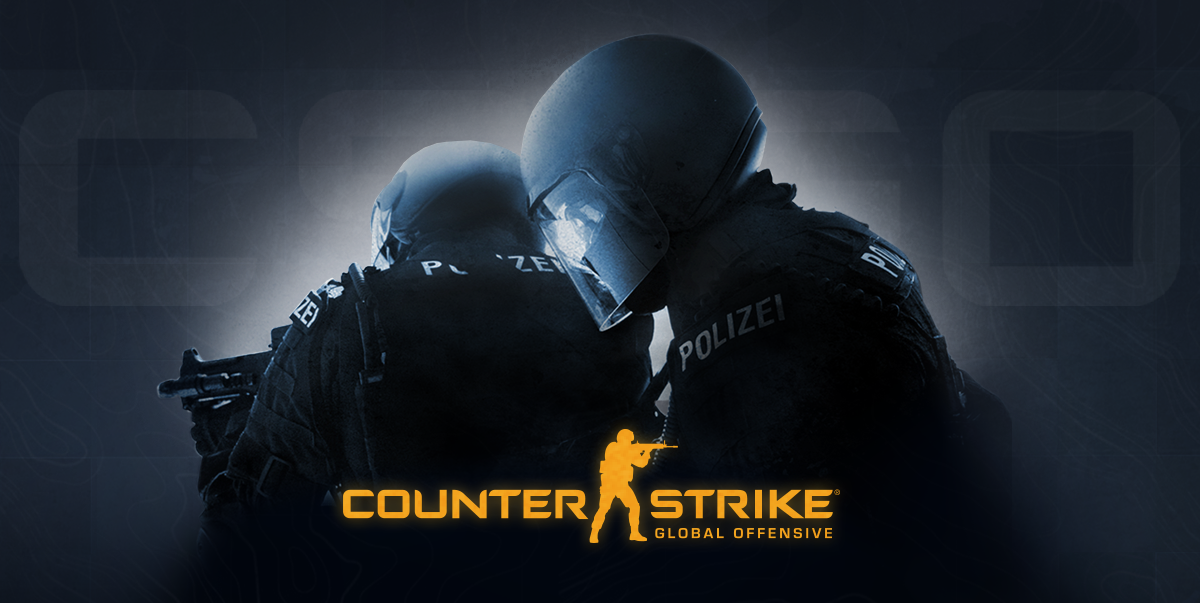 Counter-Strike: Global Offensive (CS:GO) expands upon the team-based action gameplay that it pioneered when it launched in 1999.

blog.counter-strike.net
Changelog:
+ Fixed bhop to do perfect jumps.
+ Added delay to bhop in cfg from now on 0 is a perfect bhop. 15 = Legit and more.

+ Fixed a bug in the Windows API that was introduced in Windows 2004 and later. This bug makes the cheat run 5x slower compared to the previous Windows version and should be present in almost all available third-party cheats. Killsecurite now runs much faster, so you may need to re-set your configuration for yourself.
If you have any problems please write to us